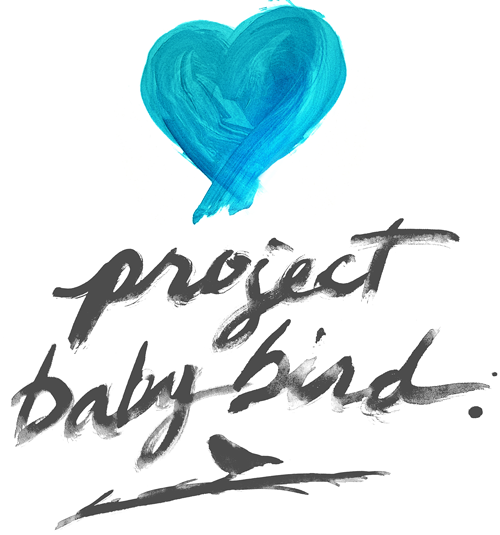 Shortly after being introduced to the BC Women’s Hospital Newborn ICU (“NICU”) Campaign at the fashion fundraiser event, SPARKLE, in 2013, Vancouver born and raised Artist, Athena Bax, took a private tour of the NICU facility and immediately felt a natural connection between the cause, the amazing babies, and the “Beautiful Journey” series she created and has been painting for the past decade.

“For me it’s simple, my art is here to serve. It carries with it an energy of pure love from my heart and soul. My hope is that this energy can create something greater when it leaves my easel.”

The theme of the “Beautiful Journey” series represents the extraordinary strength that a tiny yet mighty creation of life enters this world with. Perched on their willowy branches, silhouetted, the little birds sit in the light of a vast, moody, cerulean hued sky, preparing to fearlessly fly to wonderful unknown journeys that lay ahead of them with the determination to live free and sing the song they were born to sing. The start of a beautiful life.

When you purchase a ‘Project Baby Bird’ original painting, 50% of the proceeds go directly to helping babies cared for at BC Women’s Newborn ICU.

Donations to BC Women’s Hospital Newborn ICU Campaign will have a powerful, direct and immediate impact on the delivery of care to critically ill newborns. 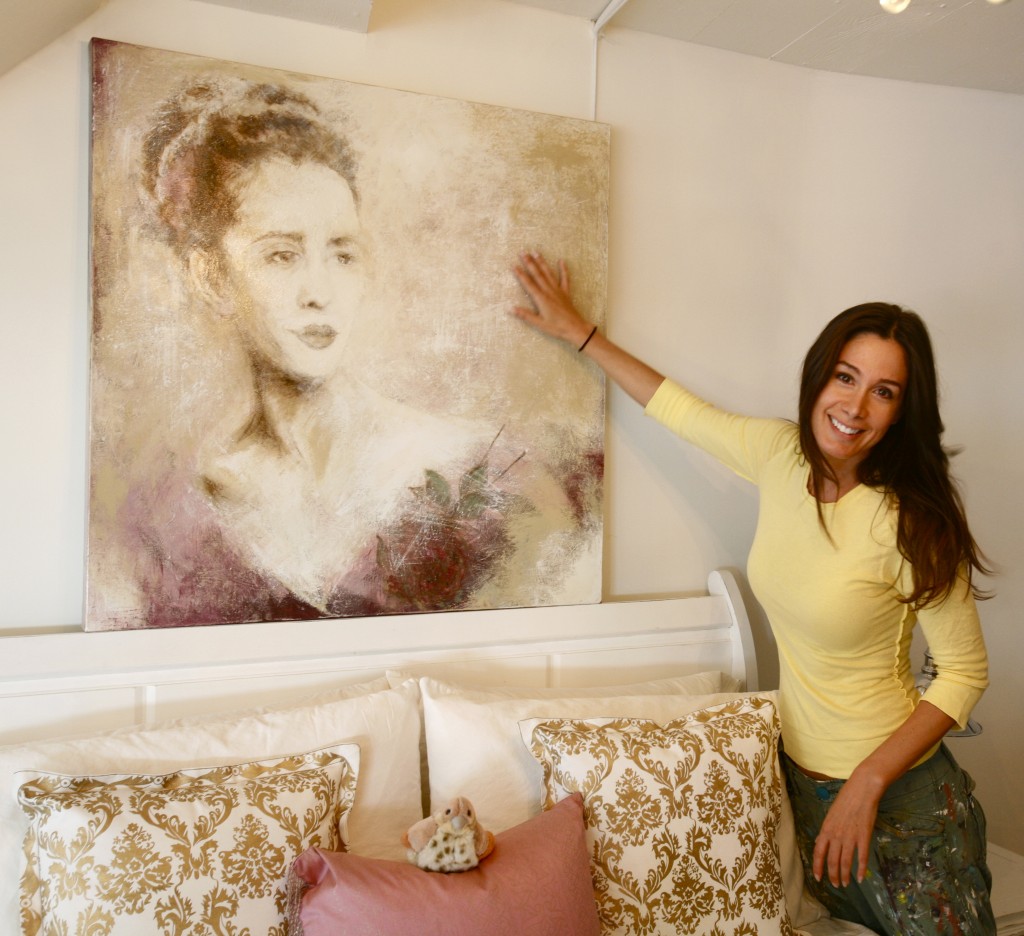 In 2003 Athena took a leap of faith and began painting full time after staying up all night one evening to paint a portrait of her mother that inspired her to find her way back to creating on canvass.

Since then Athena has represented herself from her appointment only , word of mouth, studio/gallery in Vancouver BC.

Her signature soft focus finishes resonate in her diverse body of work of ethereal earthy, tree, and watery landscapes that sit among her popular little bird series.

Athena’s equine and dog portraits have also attracted an adoring fan base that appreciate the depth of her ability to create beautiful hyper real images that portray and capture animal expression with the deftness of realism.

Dedicated to giving, Athena has supported several charities such as Arts Umbrella, BC Cancer Foundation, True Patriot Love Foundation, Unicef Artists Unite, Pals School for Autism, Taste The World, Create Change Foundation, BC SPCA, and many other non-profit organizations in the past decade.

Creating art from the age of three, Vancouver born and raised Athena Bax is a full time self taught painter who believes in paying it forward with her art.

Recruited upon graduation in 1987 by DSI/Electronic Arts, her talents unfolded as a senior graphic artist responsible for art direction and creation in numerous original entertainment software products for clients including Disney and 20th Century Fox.

In 1995, her artistic focus shifted towards another one of her true passions, the fashion industry.

This took Athena on a 10 year journey as a professional makeup artist with MAC Cosmetics.

She went on to become one of 12 individuals on the international makeup team for Wella Corp. She instructed classes on advanced makeup techniques in their Los Angeles and New York studios. 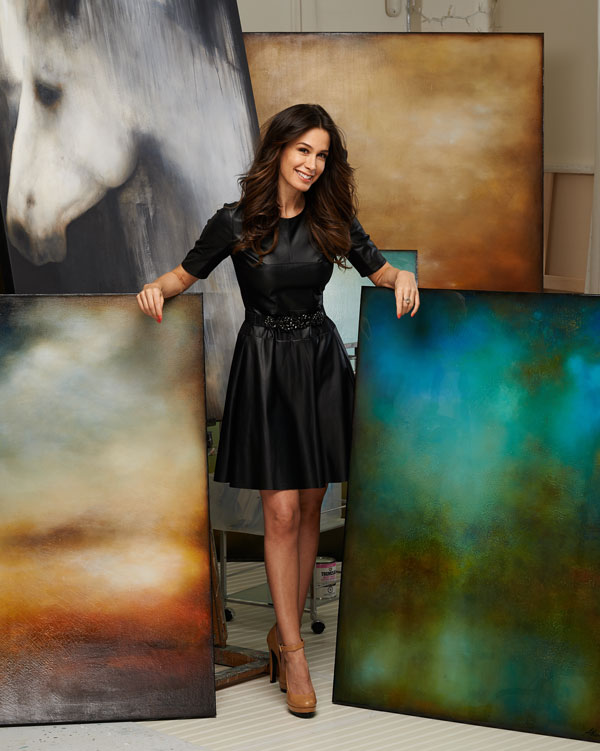 BC Women’s Newborn ICU is one of the most unique and complex medical environments anywhere in BC.

For more information about how to purchase or commission a Project Baby Bird painting you can contact the Athena Bax Studio directly.